n 2016 Ariana Grande felt like a dangerous woman. The release of her latest album, "positions," all but confirms that she is. As the old saying goes, sex sells, but "positions" is no cheap thrill. Her sixth LP culminates a decade-long breaking from the child star mold. Let's face it, Grande's release couldn't have come at a better time. If this year's primed us for anything, it's a little nooky. With its catchy motifs, melodic counterparts, and richly harmonic arrangements, "positions" sounds like this year's guilty pleasure.

The eclecticism of Grande's kama sutra makes for an all-inclusive affair. Its lyrics cater to nearly every sexual fantasy, and from each song to the next, the variety of its influences prick up more than just the listener's ears. Clocking in at forty-one minutes—much shorter than Grande intends to spend with the object of her desire—orchestral flourishes and plucked strings set the stage for the not-so-Disney-princess who thwarts our expectations with unapologetic intrigue.

"Grande's honey-lacquered voice peels out every contour of our sexual imagination."

Heavenly choral arrangements lure us in like a swath of cherubim before Grande politely tells her naysayers to, "shut up." With no one to interrupt, she lays all her cards on the table in, "34+35," a song as tongue-in-cheek as its title. It's clear from the light-hearted candidness that, while her voice rings to the tune of young ingénue, Grande is grown; she knows what she wants and, namely, how.

With a beat that oscillates between the thump of a House joint and the rolling triplets of contemporary Trap, the singer dances around the object of her desire until they can assure her of their, "motive." Then, against a stripped-down, jazzy production reminiscent of Jill Scott and early Winehouse, Grande finally lets down the monumental ponytail in, "my hair." With whistle tones that could make Mariah Carey swoon, going all-natural comes as a welcome relief.

Strings prelude us into "love language," a Donna Summeresque disco-cut where Grande gets wordy with it. Despite being traditional, "positions," the titular number, is as rich as it is pop-centric. A simple, melodic guitar line and crisp, acoustic beat tether the singer's traditional side to an equally seductive one. Grande leaves us drenched in vocal layers and blissed-out reverb with, "pov," an open-hearted proclamation of unwavering intimacy.

For forty-one minutes listeners are invited to let their innermost fantasies run wild as Grande's honey-lacquered voice peels out every contour of the sexual imagination. Thanks to its overt lyricism, "positions" leaves little unanswered. Listeners are left asking only one question, "what do I desire?" 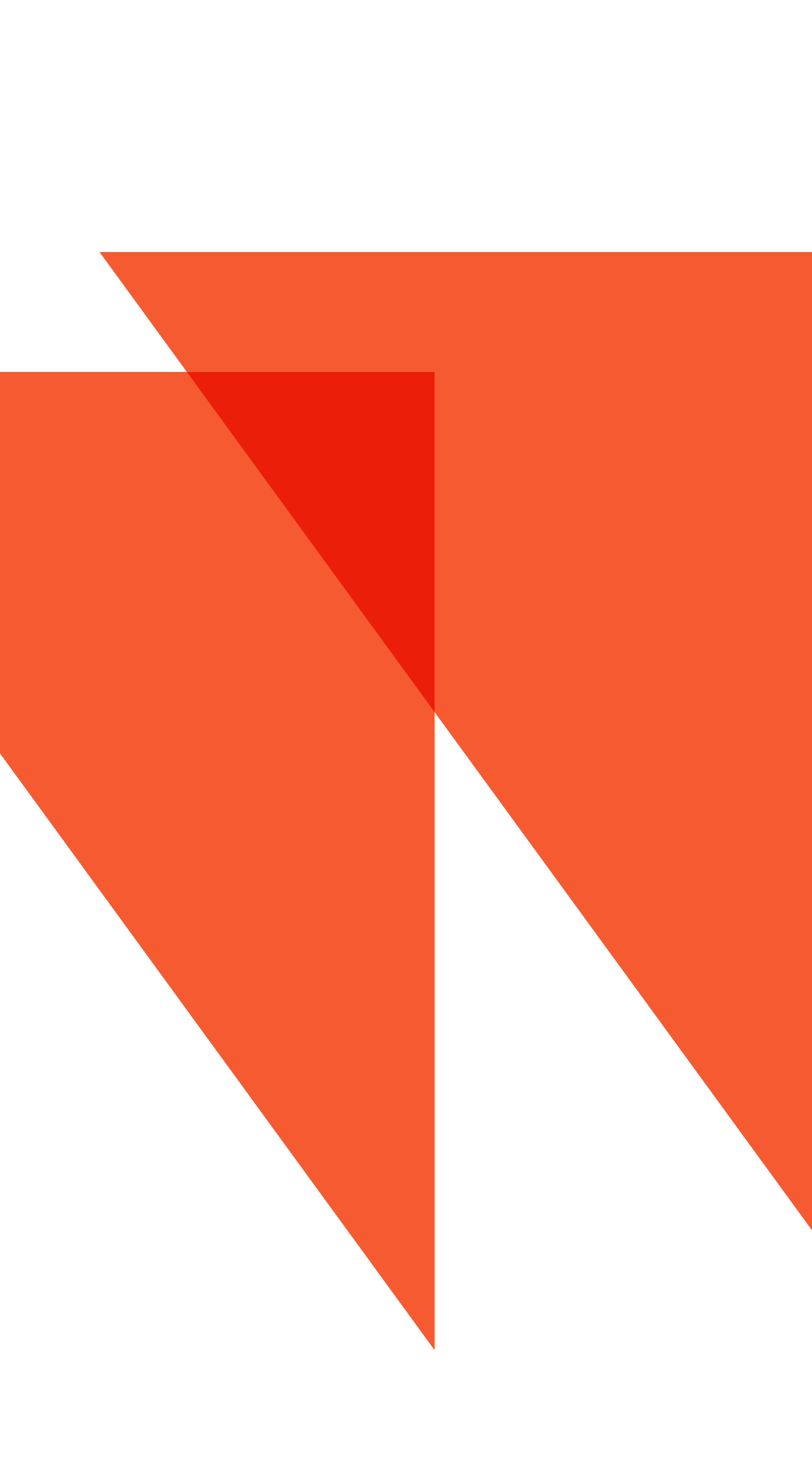