iscoveries aren't made; they're stumbled upon. Such was the case for Police Constable Luke Hanks who was appointed to investigate the robbery that sullen morning in July.

When Hanks arrived to the London Central Telegraph office, there was little to be found except for Charles Thomas Swinscow, a fifteen-year-old boy who worked for the telegraph office. He was in possession of fourteen shillings, an inordinate sum of money considering it amounted to several weeks his typical pay.

Swinscow was Hanks's prime suspect. His interrogation was textbook; the boy hesitated, evaded query and, after several rounds of good cop/bad cop, eventually confessed. The boy had rightfully earned the fourteen shillings, but not at the London Central Telegraph Office. He earned them on 19 Cleveland Street where he worked as a prostitute. Swinscow had been recruited, he said, by Post Office Clerk Henry Newlove, a man three years his senior. That was just the tip of the iceberg.

Detective Inspector Abberline hadtaken over the case and was surprised to find that 19 Cleveland was not as Hanks had described, a whorehouse teeming with older men who fancied underage boys. It was relatively arid for a popular hideaway which certainly helped business. Abberline imagined what the brothel's operator, Charles Hammond, might look like when he opened the door. Would Hammond's appearance make up for the house's unremarkable facade? Unfortunately, Abberline wouldn't find out; the building had been completely abandoned.

So, he did what any good detective would do—hunted down Henry Newlove who'd run off to mommy's house in Camden Town. When Abberline arrived, it didn't take much to get Newlove to confess that he'd warned the brothel's owner and clientele about the warrants out for their arrests.

"The house had not contained a display of female nudes, but acts of a nature so 'improper' that he immediately left."

Henry Newlove, the brothel's recruit, was tried on September 11, 1889. He and the prostitutes were sentenced to an approximate four months labor (twenty months short of what salacious crimes like these would have warranted at the time). Within ten days of Newlove's hearing, the story was sacked. But for journalist, Ernest Parke, the entire situation seemed—if you'll forgive the pun—queer. How did the brothel's prostitutes receive such light sentences, Parke asked himself.

Over the course of the trial, Newlove and the brothel's boys had dropped several of the clientele's names including, Henry Fitzroy, Earl of Euston who came up the most. Given his royal ties, Euston was, as far as the court was concerned, innocent. Too many of the witnesses contradicted each other, and they couldn't arrive at an accurate description until John Saul (a.k.a Dublin Jack), a prominent figure in all of underground U.K. and the erotic novel, "The Sins of the Cities of the Plain," took the stand. Shortly after he detailed his alleged sexual encounters with Euston, something began to smell incredibly rotten.

By that point, the brothel's owner had already fled to the United States, and the case against him had been quietly dropped. Parke knew it wasn't enough to just ask questions; he'd have to ask the right questions like: How had Henry Newlove afforded his legal fees in the first place? Turns out through one of the brothel's clients, Lord Arthur Somerset, the head stableman for the Prince of Wales. And what did Lord Somerset and the Earl of Euston have in common? Class.

With sixty suspects identified and twenty-two MIA, it became increasingly clear that 19 Cleveland Street wasn't a popular sight merely among men but aristocratic men. Journalist Parke accused the Earl of Euston who immediately filed a case against him for public defamation. At the trial, Euston admitted to going to the house after receiving a card that read "Poses Plastiques. C. Hammond, 19 Cleveland Street." He was appalled to discover that the house, for which he paid a sovereign, had not contained a display of female nudes, but acts of a nature so, "improper," he immediately left.

The jury reached a verdict: Parke, the saintly journalist, was guilty. The decision hadn't been well-received, even for Parliament Member Henry Labouchere—a staunch anti-homosexual—who claimed the evidence was clear; male homosexuality was an aristocratic vice which posed such a threat to England's upper-crust that the government made certain to cover it up. Like Parke, Labouchere was expelled from Parliament shortly thereafter.

Whether the case against the house and its patrons was a government coverup remains unknown. For many years, the question of whether the house still existed had too. The tale goes that shortly after its discovery, authorities issued a renumbering to suppress its existence; 19 Cleveland Street was, however, demolished in the 1890s to make way for an extension of the Middlesex Hospital, which was then bulldozed in 2005. All that remains is a luxury apartment building.

[2] Earl of Euston – After which the square where the brothel was located is now named. 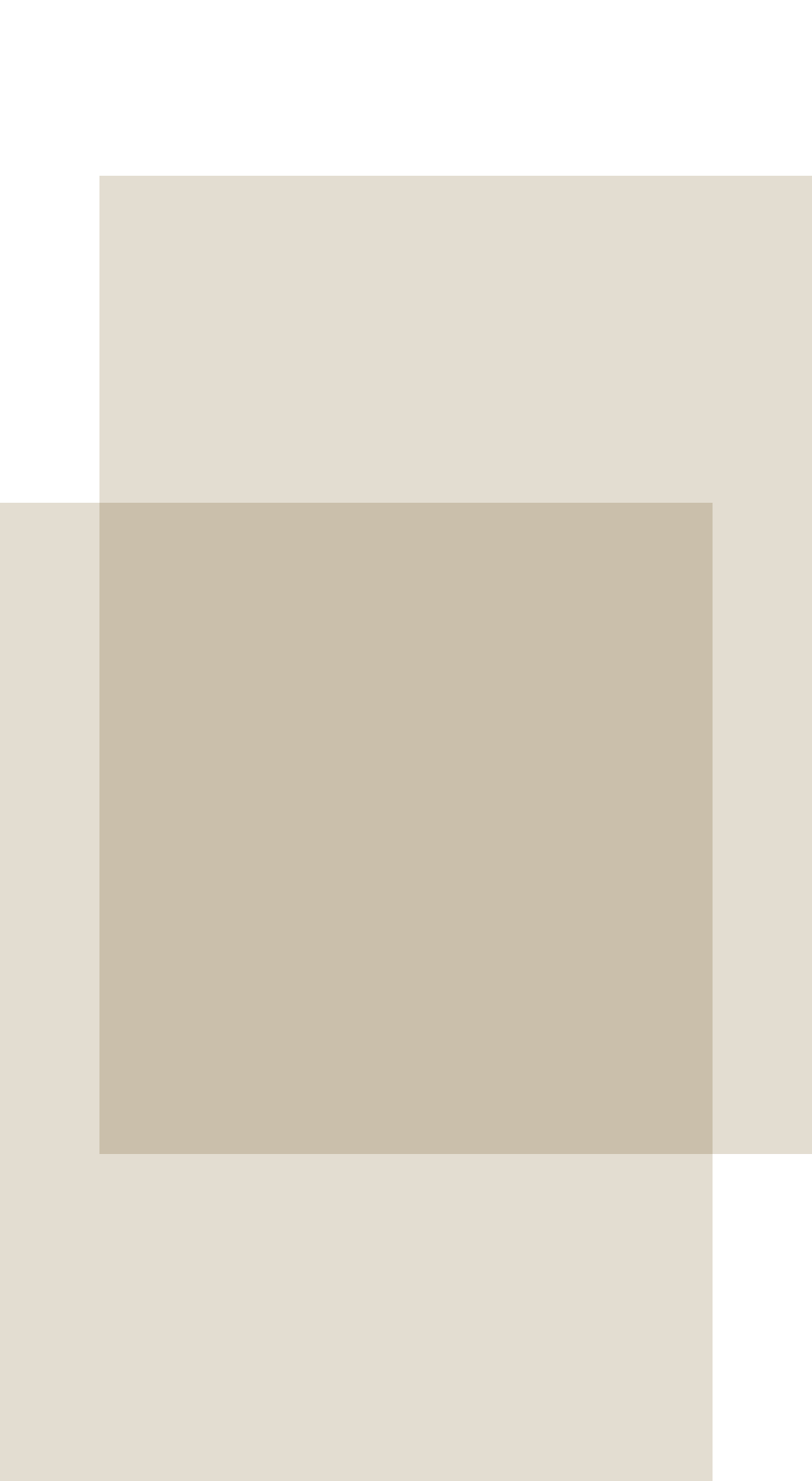